Our culture of creation has given us everything from our very brand – we’re named after Charles Goodyear, inventor of the vulcanisation process – to the reputation for excellence that’s made us one of the world’s largest tyre manufacturers.

At Goodyear Research, our scientists are proud to draw on over 100 years of innovation in discovery, design and manufacturing for the inspiration that fuels today’s research. 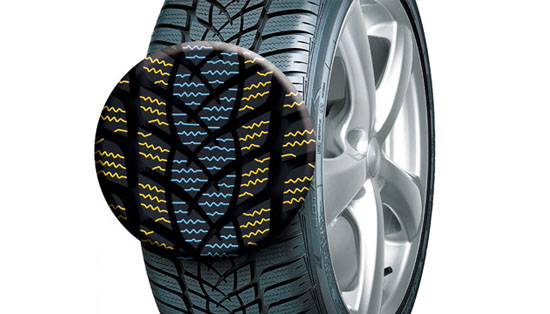 At the leading edge of more than just tyres

Our culture of innovation isn’t just confined to the history books, it still lives on today in the work of our worldwide teams of Goodyear Research engineers and scientists who are not only at the forefront of rubber and polymer science but also in diverse fields including computing, physics and mathematics.Our researchers are responsible for thousands of patents, with our inventions and breakthroughs used not only in tyres but also in areas including adhesives, food packaging and even artificial hearts.

We’ve never lost sight of what we do best – developing brilliant new tyre technologies for the needs of today’s driver. From tyres that deliver excellent performance under the toughest of hard driving conditions, to long-lasting tyres that save you money at the fuel pump, we put the driver first in everything we do.

Our Goodyear Innovative Technologies include: 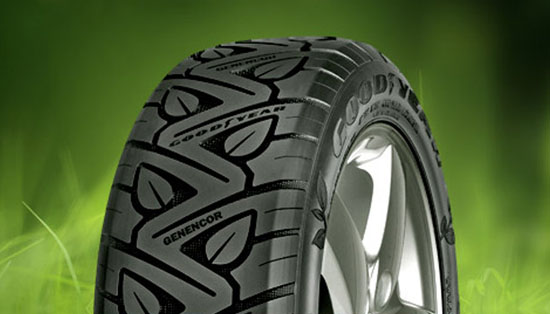 Into the future
The work continues. Goodyear Research scientists continue to innovate – focusing on a future that not only prioritises the development of high-performance tyres, but also reflects the need for responsible production in a world of dwindling resources.We’re also working hard on more environmentally friendly products, with the Biolsoprene™ concept tyre – a tyre made of renewable biomass – unveiled at the 2012 Climate Conference in Copenhagen. We innovate. We always have, and we always will.

The technology to go further

Goodyear tyres are designed with technologies to dramatically improve the safety and performance of your drive. Whatever the road condition or your driving style, our innovations will get you the most out of your vehicle.

The technology to go further